Home » News » How to play Age of the Gods Bonus Roulette?

The core offering of this game is where the attention should be focused first. Playtech is one of the developers that knows how to apply themes perfectly and made one wonderful casino game after another that players can have a lot of fun with. As such, the powerful theme is the most striking thing about this version of roulette.

The beautiful sets located in Latvia immediately give the Age of the Gods Bonus Roulette Live Game its first shot at beating the competition. Instead of the typical imitations of land-based casinos, players get to see an ancient Greek temple. Of course, the presenters are dressed according to the theme, which contributes very well to the atmosphere. The table is even made of stone.

Playtech is best known for its slots with fun themes, so combining 2 popular games seems the logical next step. However, the theme is not the only thing that matches the wide range of Playtech casino games.

The biggest plus of Playtech’s Age of the Gods Bonus Live Roulette is the progressive jackpot feature. This feature is also found in the standard Age of the Gods Roulette. However, the bonus version has a special bonus feature. 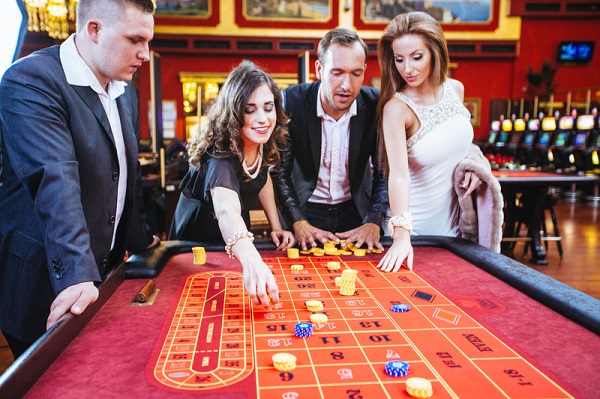